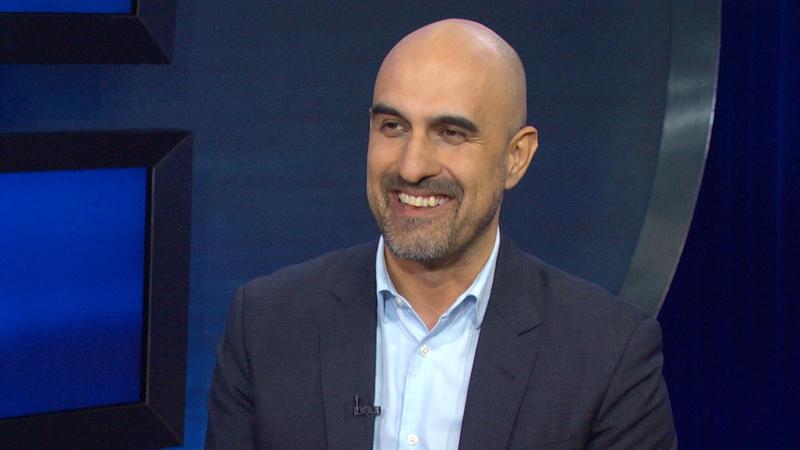 For a book that has the word “white” in the title, this one is darker than dark. It starts with Seth, a young narrator who glancingly mentions his former mental problems. A music geek, he obsessively (but unobtrusively) records ambient sounds as he wanders around New York on his bike. His mics look like headphones, and his recorder is small enough to stay hidden under his shirt. Here, he describes the song that showed up unexpectedly on a recording he made while watching a chess game in Washington Square:

He was a good player and soon he forced PJ to give up a knight, then his queen. There goes my rent money, said PJ to anyone who’d listen. He was stuck on the phrase, repeating it till it became a tic. Each bad move: there goes my rent money, there it goes. Something about the stranger was making the spectators nervous too. He would reach over the table, settle his long fingers on a piece, move it, then suddenly bring his palm slapping down on the clock. Each time he did it, an audible flinch traveled through the crowd. Coughing, keys fondled in pockets. He was killing PJ, showing no mercy. They didn’t like it…I was already turning away when I heard him sing. It was blues, just a line. Believe I buy a graveyard of my own, he sang. Then he ran it again. Believe I buy me a graveyard of my own.

On the audio, I can hear the change in the position of my head, the mics over each ear picking up a slightly different range as I swing round to listen. I don’t know how to explain what happens next. My memory is clear. There was a skater, a girl. I distinctly remember turning to watch her. I saw long black hair… weaving between dog walkers. How would I know that if I hadn’t turned? But the audio shows I didn’t. The singer remains in the same spot. I remember that when I turned back, the game had broken up. It felt strange. It had only taken a few seconds for the girl to pass, but already the players and spectators were gone, the tables completely deserted.

From there, the story only gets stranger. Seth joins forces with Carter, a rich kid who shares his rabid interest in old recording gear and styles. Without clearing it with Seth, Carter puts the recorded song out over the internet. Record collectors approach, convinced that the song is a recording of an actual artist from the 1920s. Surreal situations follow, including time travel, bodily identity swapping, and some hellish scenes in a police interrogation room in the Jim Crow South.

While truly grueling in parts, this book wouldn’t let go of me till I finished it. With the warning that a few violent scenes aren’t for the weak, I’d recommend it as a haunting, extremely well done novel; not a mere ghost story, but a serious book that addresses big issues like race, cruelty, and whose voices get heard.