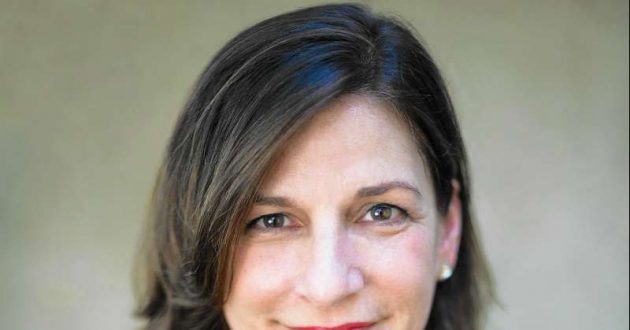 Money, while a part of modern life, has a way of complicating family relationships, especially when there are large amounts of it in play. I’ve recently read two novels that have the issue of family money running through them.

The Nest is Cynthia D’Aprix Sweeney’s first novel. Four siblings — two brothers and two sisters — have grown up with the knowledge that there’s an inheritance in their future. While their father intended it as a supplement rather than a fortune, it grew beyond anyone’s expectations, causing the siblings to use it as a foundation for some shaky financial decisions. When one of the four gets into a crisis that requires the bulk of this fund to bail him out, the other three find themselves in trouble. Here, their father lays out his original intention: Nobody remembered who started calling their eventual inheritance “The Nest,” but the name stuck. Melody was just sixteen when Leonard Plumb Sr. decided to establish a trust for his children. “Nothing significant,” he would tell them repeatedly, “a modest nest egg, conservatively invested, dispersed in time for you to enjoy but not exploit.” The funds, Leonard Sr. explained, would not be available until Melody, the youngest, turned forty.

Each of the siblings has been hiding their fiscal shenanigans from the others, and from their significant others. When push comes to shove, the bailed-out sibling flees. Mix in a subplot about a missing artifact from the Twin Towers, and two amputees who meet in physical therapy, and you have quite a story. The ending managed (for me) to be satisfyingly happy yet somehow not Hollywood-sappy. And yet I can picture it making a great movie. I was excited when I heard that Curtis Sittenfeld (Prep, American Wife) had been chosen to be a part of the Austen Project, where contemporary authors reimagine Jane Austen’s six novels. Sittenfeld reset Pride and Prejudice in modern-day Cincinnati. Messing around with a novel this well-loved could be a disaster, but Eligible succeeds resoundingly, both on its own, and as an homage to the original.

Darcy is a seemingly taciturn neurosurgeon. Kitty and Lydia are CrossFit fanatics, still living at home. Bingley is on a reality tv dating show. But somehow the traits and foibles of the original characters are intact. Liz is a magazine writer, and the only one in the family who seems capable of supporting herself, and– here’s where the family money comes into play — finds herself rushing from her home in New York back to Cincinnati regularly to attempt to get her family back on the right financial track. Among other idiot moves, her parents have opted to skip buying health insurance while deciding that their country club membership is something they just can’t live without. Here, Sittenfeld introduces Bingley, in her updated version of the opening line “It is a truth universally acknowledged, that a single man in possession of a good fortune, must be in want of a wife.” Well before his arrival in Cincinnati, everyone knew that Chip Bingley was looking for a wife. Two years earlier, Chip — graduate of Dartmouth College and Harvard Medical School, scion of the Pennsylvania Bingleys, who in the twentieth century had made their fortune in plumbing fixtures — had, ostensibly with some reluctance, appeared on the juggernaut reality-television show “Eligible.” Over the course of eight weeks in the fall of 2011, twenty-five single women had lived together in a mansion in Rancho Cucamonga, California, and vied for Chip’s heart…

I loved both of these novels.