This post is written by Soquel Filice (HIST ’15), a Student Assistant in Special Collections and Archives who is investigating the experiences of women at Cal Poly through the decades. Want to know more about the history of women at Cal Poly? Read Soquel’s posts for Women’s History Month. 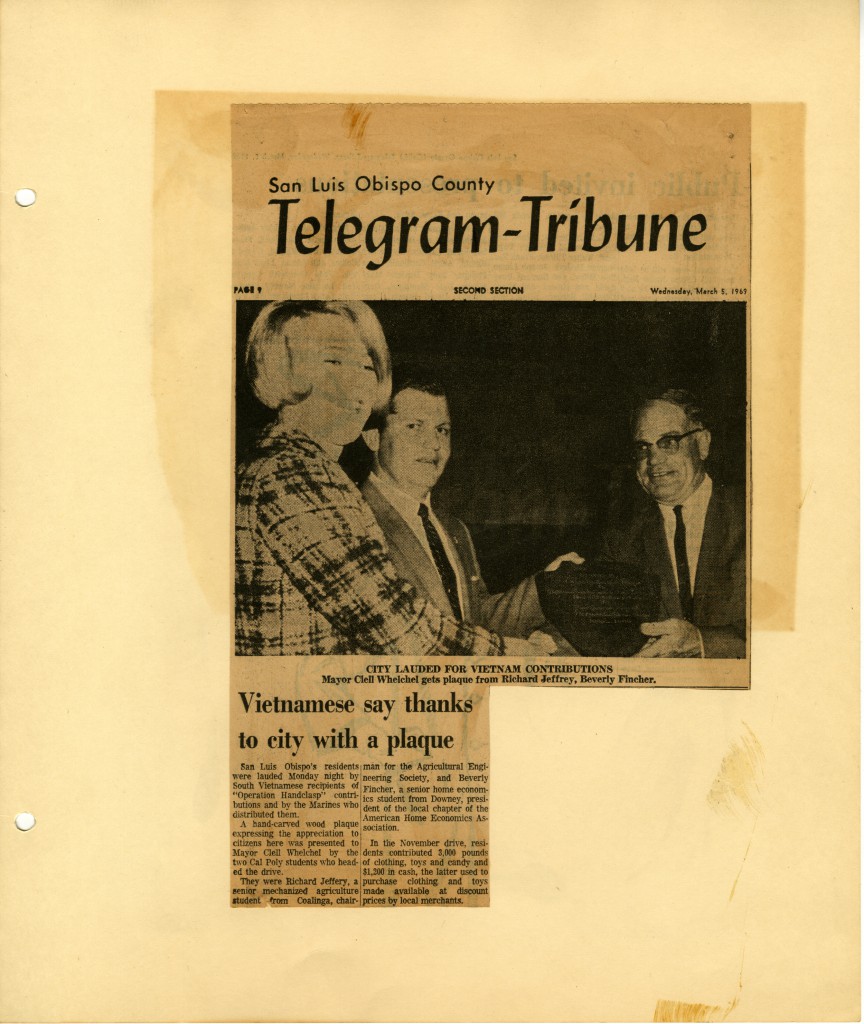 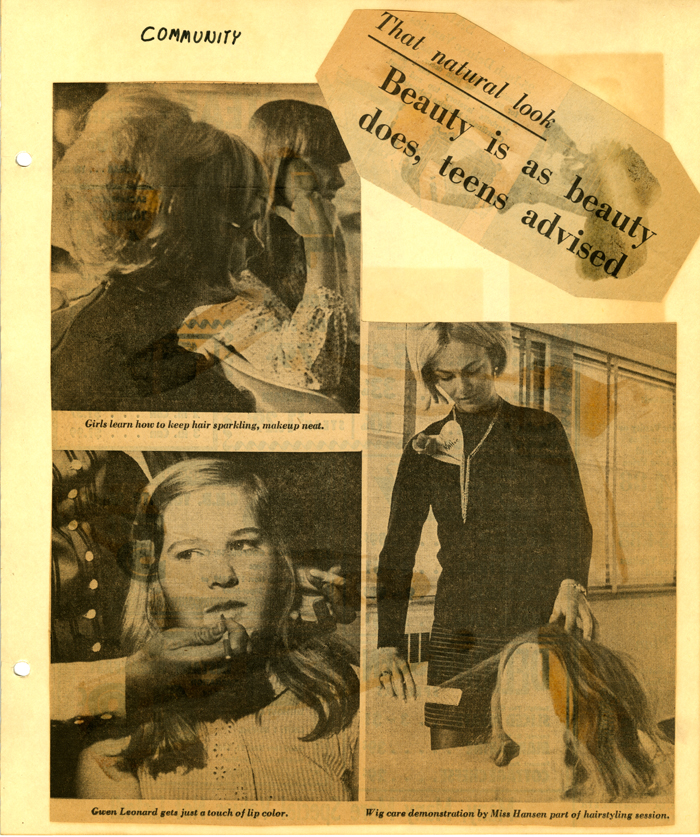 The implications of the Home Economics major allude to the historical background of why women who go to college now joke about receiving their “Mrs. Degree.” Marriage was highly encouraged for Home Economics students at Cal Poly, and many fulfilled this, as shown in my last post. By 1994, when the program ended, the Home Economics department still focused on home management, but it had also expanded to include child development classes and concentrations in interior design, textiles, and clothing merchandising. Although this major doesn’t exist today, it provides a glimpse into the ways that Cal Poly influenced women to be well-rounded. In fact, all of your responses to my first post prove this! Even the Home Economics Department was influenced by Cal Poly’s “Learn By Doing” philosophy. Thank you so much for your comments and insight about the Home Economics Department. Keep sharing this with your friends and family who were Home Economics Majors at Cal Poly. We’d love to hear more of your stories. 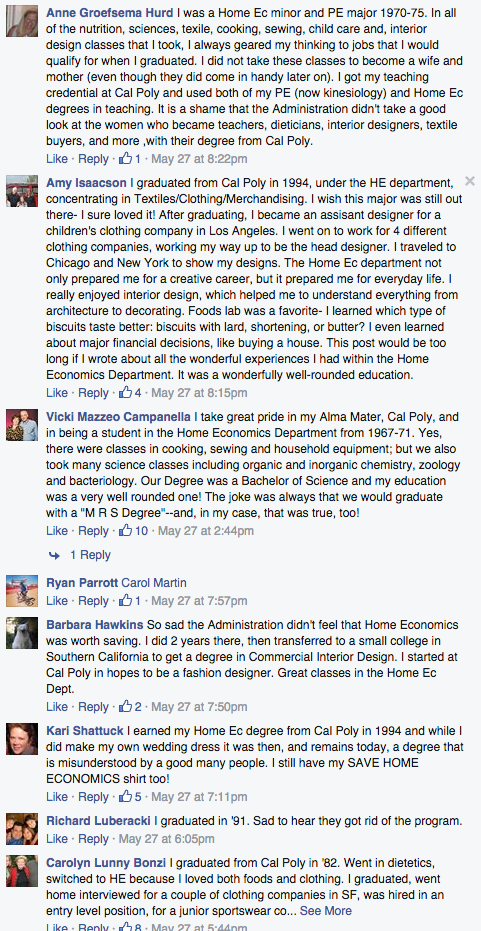