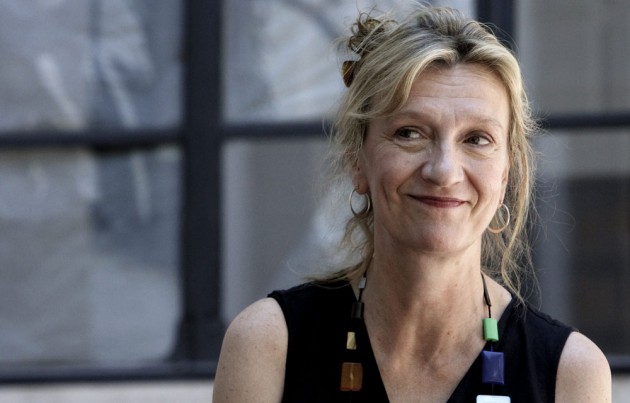 The Burgess Boys, by Elizabeth Strout

This is one dysfunctional family, though it’s not hard to see how they ended up this way. Growing up in small-town Maine, three small children are left unattended in the family car; one of them releases the parking brake, allowing the car to run over and kill their father.

The boys of the family both have legal careers in New York City, though they couldn’t be more different. Jim, the eldest, is now a corporate lawyer, famous for a celebrity trial earlier in his career; Bob is a legal aid attorney. True to stereotype, Jim is ruthless and mean to both his siblings, and sometimes to his wife; Bob is bighearted but hapless. Their sister Susan is the only one who stayed in their hometown. Her husband has abandoned her and left the country, and her teenaged son Zach has just gotten into trouble for throwing a pig’s head into a mosque. She calls her brothers home to help her with the legal fallout, and Jim (at least temporarily) makes things worse. She’s bitter and stressed, and not above taking it out on Bob, either. Here, he talks to her on the phone, before coming up to see what he can do to help:

Bob rubbed the back of his neck. “So, Susan. Why did Zach do this?” “Why did he do it? When was the last time you raised a child, Bob? Oh, I know I’m supposed to be sensitive about that, never mention your low sperm or no sperm or whatever it is, and I never have. I’ve never said a word about why Pam might have left, so she could have children with someone — I can’t believe you’re making me say all this, when I’m the one in trouble.”

Bob turned away from the window. “Susan, do you have a pill you can take?”

Despite the fact that none of these characters are very likable, I cared a lot about what happened to them. Zach’s fate is only part of it. Along the way, Strout also introduces a handful of characters from the town’s Somali community whose mosque Zach has defiled, and some new revelations about the death of the Burgess kids’ father come to light, making for a compelling, multi-faceted story.