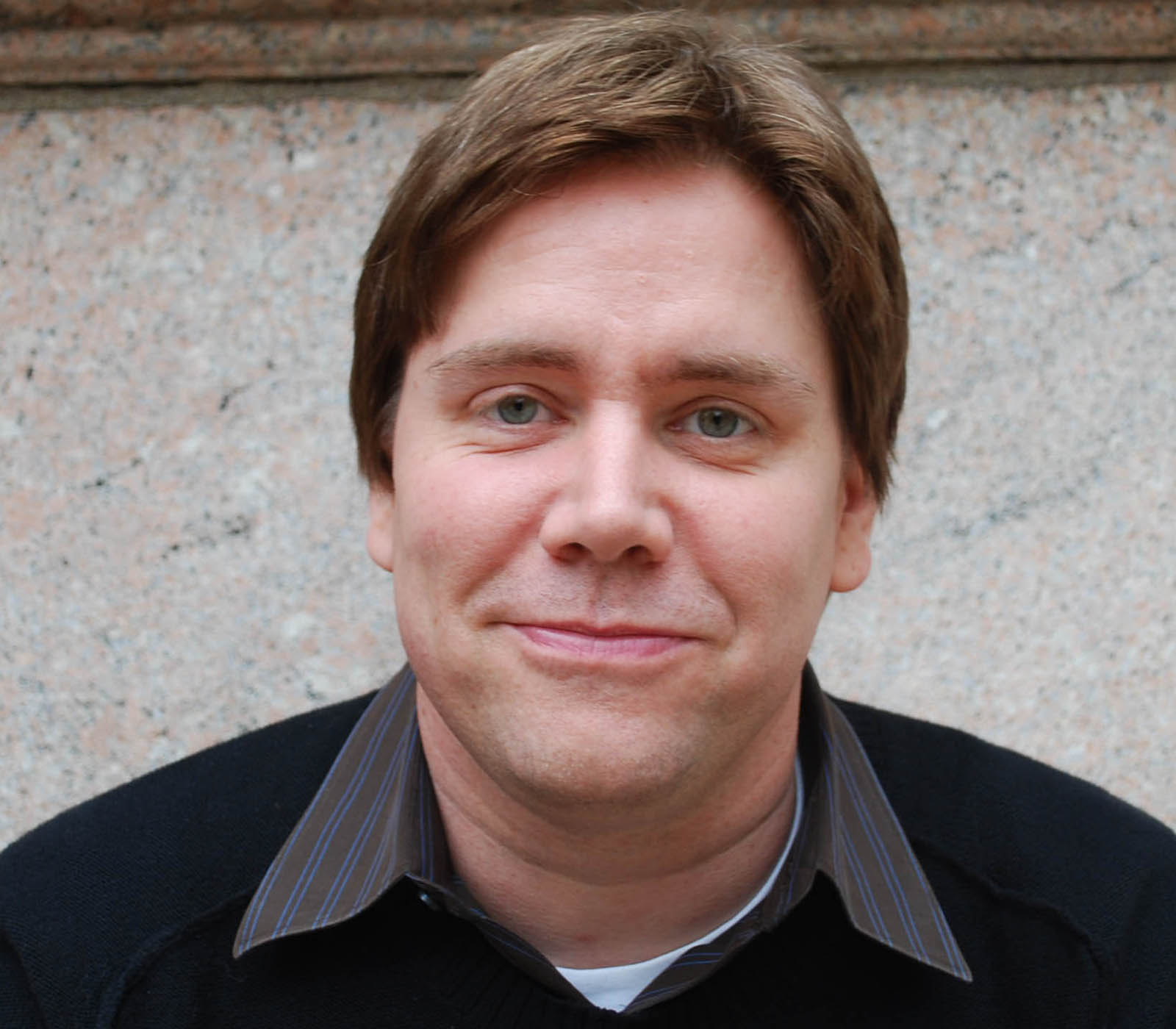 Written by Michele Wyngard on September 13, 2012

Getting to know you, Stephen Chbosky (episode 5)

This is episode 5 of 12…aka the coolest episode!!!

Why, you ask?  Because Kristen and I got to interview author Stephen Chbosky about his book The Perks of Being a Wallflower!

I read Perks for the first time while we were doing this project.  More than anything, this book and its famous line “we are infinite,” made me nostalgic for how I felt at sixteen, hurtling towards a world of possibilities.  Since then, I’ve seen the infinite number of paths I could take change, disappear, reform, divide, and merge until the finite landscape I see before me as a thirty-year-old barely resembles the vastness I remember at that age.  This is not a bad thing.  I still see a variety of paths before me, but they are no longer infinite.  They are shaped and channeled by what I do, who I love, and how I’ve lived.  It’s just how life goes.  But remembering where I was reminds me to appreciate where I am.

In other, nerdier words, it’s like reflecting on all the possibilities of the Farnsworth Paradox, Mirror Mirror, and Parallels* all rolled into one…without all the evil.

Stephen was admirably articulate about the reasons he wrote Perks, the issue of censorship and his stance on challenges and bans.  The best part is that he really believes in Perks and it’s message, saying he’s devoting his time to “trying to spread the word about Perks movie because I’m really proud of it and I think it can do some good in the world.  So that’s my job: be a dad, be a husband, and be a Perks advocate.”

We’re very excited that Stephen Chbosky is coming to Cal Poly, Friday, October 5.  For more info, check out the event web page.  If you haven’t yet read the book, you can check it out at the Kennedy Library.  We have three hardcopies, and it’s available on any one of our six kindles!

To find out more about The Perks of Being a Wallflower, check out the book’s Facebook page and the official movie site.

*These are episodes of Futurama, the OG Star Trek, and Next Gen.  Who doesn’t love a good exploration of a parallel universe?  Incidentally, this is why my husband alternately loves me madly and tries to muffle me at work parties.

This podcast series, I’m with the Banned features personal conversations between Michele and Kristen, a reflection of their year of reading and research. They, like the Kennedy Library, hope you are inspired to have your own conversations to explore ideas around these complex topics.